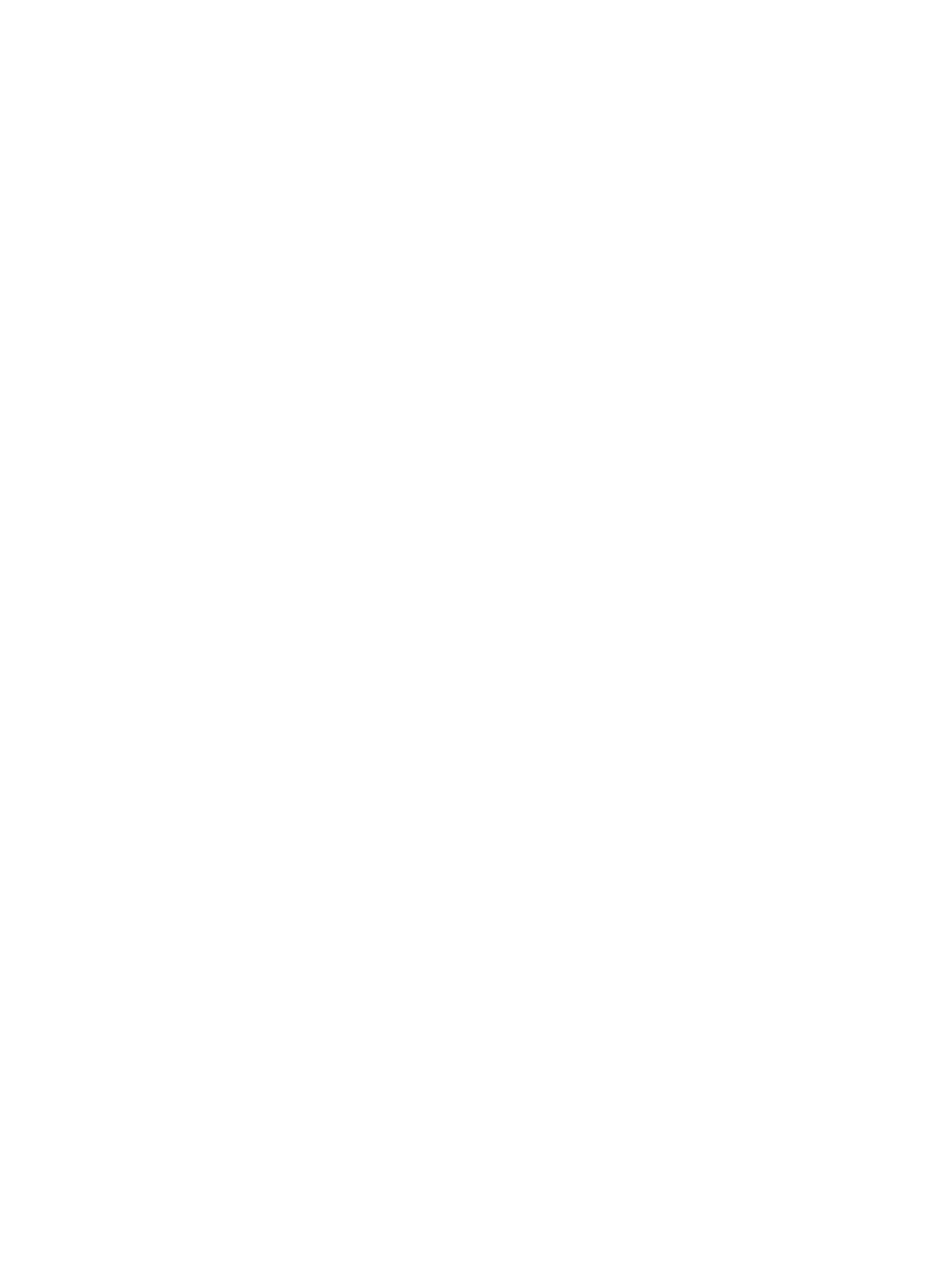 Xiaolu (Lu) Li-Herrera is originally from the Northern Central Region of China. She graduated from Hunter Bellevue School of Nursing with high awards under the Dean’s list. After working as a Critical Care Float Nurse at a Level I trauma hospital for several years, she further advanced her career at New York University. She is expecting to graduate from the PMHNP program in 2023. Lu’s theoretical orientation is Person-Centered Therapy as she strongly believes that everyone has the capacity and desire for positive personal change and growth in a supportive environment. She incorporates music therapy and meditation into her plan of care in an open and safe environment.